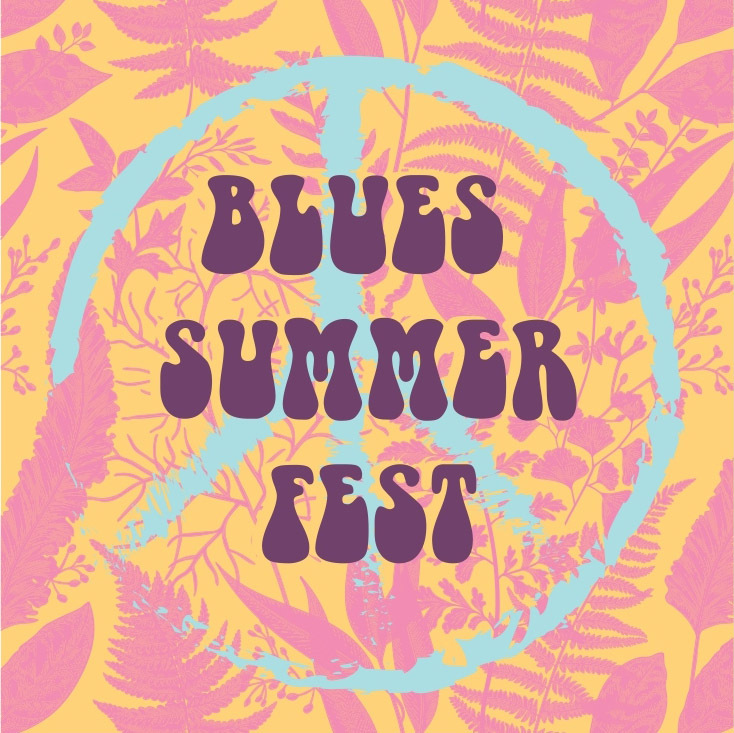 Hot Engines Band
Blues music for dancing. Slow and fast. Gentle and groovy.
Hot Engines Band — is a group of diverse musicians who once tried to play blues together, and now they can't stop, since blues is the best way to express everything that is going on your soul through music. Deep and personal, impetuous and cheerful, joy, sadness, perseverance and calmness - all these moods are in the blues. And the band wants to share all of these to experience music together. There are all shades of musicians in band's repertoire for this purpose: Bessie Smith, Robert Johnson, Muddy Waters, B.B. King, Jimi Hendrix, Albert King, Gary Moore, Beth Hart — each of these great authors added some important and profound emotion, their experience. Hot Engines Band is going through all of this again and again.
psycheDELTA Blues Band
it's all about the movement in traditional blues rhythms
PsycheDelta Blues Band got together being keen on Delta blues and 50s Chicago blues — the kind of music with its own unique charm that has been almost lost by modern blues as a result of strong rock influence. What's the trick here? It seems like PsycheDelta came across the answer: it's all about the movement in traditional blues rhythms — shuffle, boogie, the Bo Diddley Beat, rumba blues. If you play it right and put your heart in it, the music becomes truly alive — as if it breathes and vibrates, sways or speeds up a little bit.
«Blues can make it to the verge of a hysterical outburst, but unlike rock it never crosses the line, — the leader of the band Tamara Zaritskaya says. — As a matter of fact, all of these songs are about me. These are the stories from our lives or the words I wish I could say, but for a number of reasons I can't. It's great that we can give voice to all of that, it's such a drive! And sometimes I'm so tempted to howl like Howlin' Wolf — where else could it be possible?»
Stefano Ronchi
Italian blues guitar player and singer
Stefano "Slidin' Wolf" Ronchi is an Italian blues guitar player and singer living in Berlin. His way of composing and arranging is grounded in old black folklore music from the 20's and 30's, from Delta Blues and Piedmont Blues, through old Spirituals, stomp and "swamp" sounds.
Passionate about slide guitar, he looks at the tradition with his personal, modern and respectful attitude. He is constantly touring around the World, playing in blues clubs, Festival, and blues dance events as solo artist or collaborating with other great musicians, as Tony Coleman, The Baseballs, Dan Nash, Marcos Coll, Marko Jovanovic, Micha Maass, The Ragtime Millionaires, Jessie Gordon, The Roaring Rag Beastie, and many more.
During the last 3 years he has been touring non-stop all around Europe and other countries also playing for the blues dancers: Germany, Spain, Netherlands, Belgium, Latvia, France, Italy, Portugal, Denmark, Finland, Greece, Israel, Czech Republic, Poland, Austria, England, Sweden, Switzerland.
In the first days of 2018 he has recorded a live album in studio with his trio, produced and recorded by RBB Berlin. The record will be out soon. He also started collaborating with the famous German band " The Baseballs".